I’ve been lucky that I’ve grown up in northern Norway, with lots of days and nights spent outside in the forest and on mountains. My grandfather and my mother has passed down loads of knowledge about the flora and fauna, and I love being able to find useful plants outside.

The norwegian spruce is ripe for picking in mid May, so I was lucky that I got reminded to make some spruce tip sirup before it was to late. The tips should still be smooth when you pick them. If they have started to spread, they taste a bit more sour. It’s time-consuming, but after an hour or so of picking, I had half a litre of clean spruce tips. I should have picked more, but this was my first time making sirup on my own, so I figured I had enough.

I found a recipe online that stated about 1.5 litres of water to 1 litre of spruce tips. I only had half of that, so I only used a little over 7 dl of water. I put the spruce tips in a casserole, added the water and brought it up to a boil. I let it boil for half an hour before I strained the water into a measuring cup.

After boiling, I had a little under 4dl of spruce tip water. The recipe wanted me to use 2 parts sugar to 3 parts spruce tip water, so I ended up using around 2.5 dl of sugar. I rinsed the casserole, then added the spruce tip water and sugar and slowly brought it up to a boil again, while continuously stirring to avoid burning the sugar. It took just a few minutes before the sugar was completely dissolved in the water.

It kept boiling for almost an hour before I decided it was done. By this time, the sirup had changed colour to a reddish, light brown, and the sirup got thick when I cooled it on a spoon. Tasted really good too!

I had a jam jar that I rinsed and heated with warm water before I poured the sirup in it. The reason I heated the jar before I put the sirup in was because I was afraid the sudden temperature change would make the glass crack, spiling sirup all over the place. That’s why I also put the jar in the sink before pouring. Better safe than sorry!

I let it cool down for an hour in the sink until it was cold enough that I could comfortably hold it in my hands. Then I put it in the fridge over night to keep it cool. The next day, the sirup had the consistency of maple sirup, with a light brown colour and an amazing taste! I ended up with about 3 dl finished product from my 5 dl of spruce tips.

You can use the sirup as a sweetener for tea and coffee, in bread when baking, on icecream or as a spread on a slice of bread. It is also really nice with game and cheese because of that foresty taste! 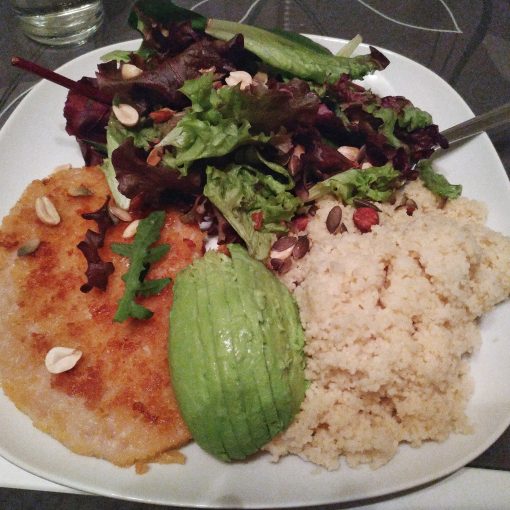 This is my new go-to recipe when I want a quick and healthy meal! Super easy, super fast, can easily be modified to make more exciting dishes! 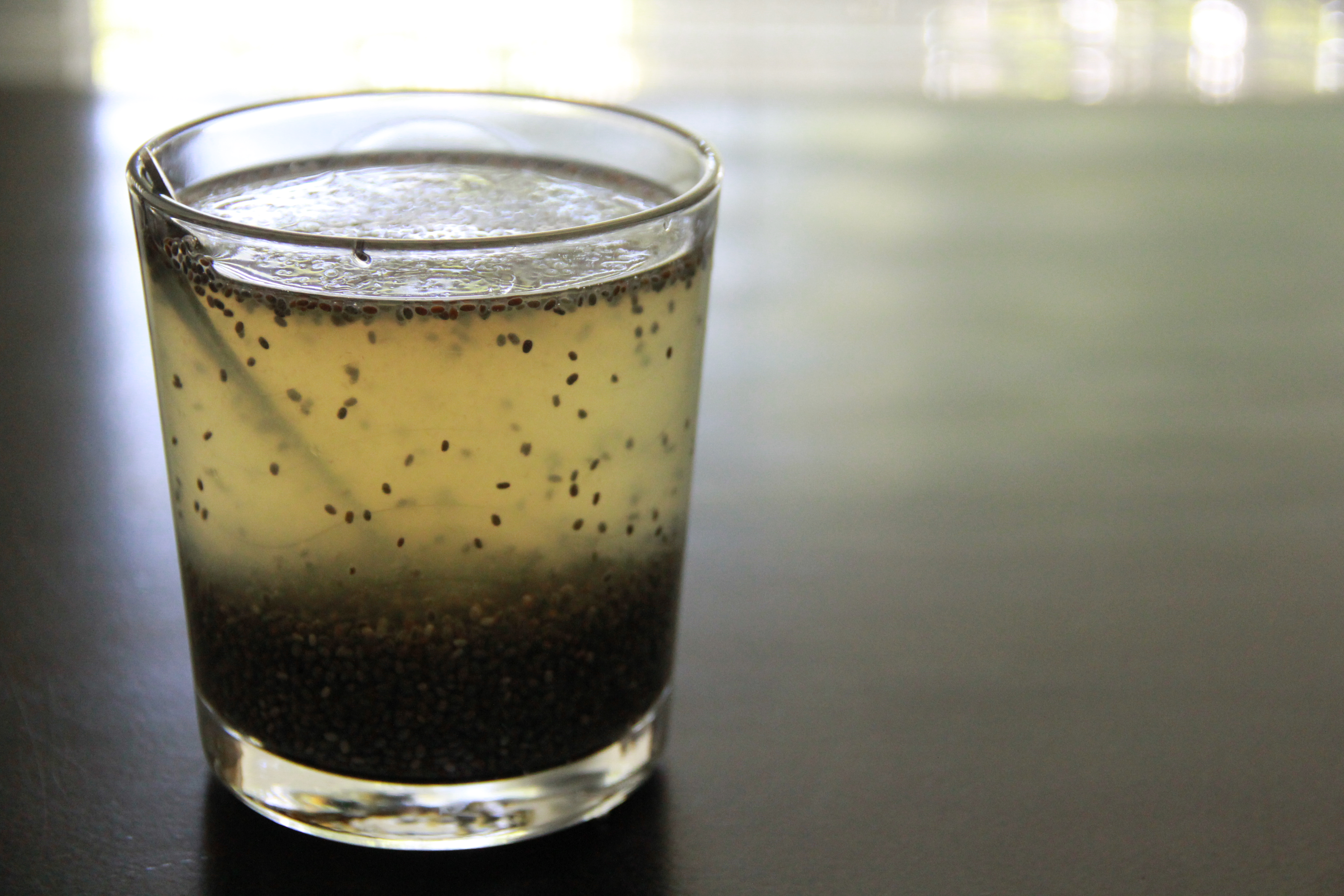 (Picture from leangreensuburbanmachine.com) What is Iskiate you ask? Have I gone completely insane? Not yet! Iskiate is the name of the wonderfully […]